Patna: RJD supremo Lalau Prasad Yadav’s son and deputy CM of Bihar Tejaswi Yadav is in news again. This time he is in news for marriage proposal. According to the reports he is hot favorite among girls in Bihar as he has got 44000 marriage proposals.

Tejaswi Yadav has received those proposals on his Whatsapp number. According to the reports he has declared his number to complain about roads condition in Bihar. After that different girls sent him proposals for marriage.  On his Whatsapp number total messages were 47000, in which only 3000 were related to road maintenance.

These girls messaged him about their profile that includes their height, figure, color and photos.

Tejaswi Yadav is 26 years old. Earlier he was a cricketer. When asked about these proposals he said that if he woud have been married then these messages could have created issue, but he thanked to God as he is still single. He further added that he prefers arranged marriage. 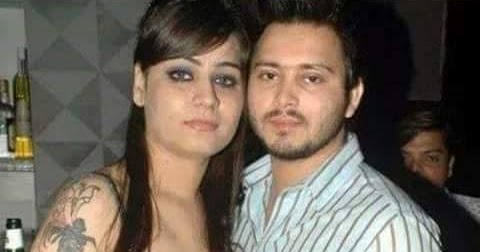 Earlier he was seen with a girl in Delhi.

Be the first to comment on "Bihar Deputy CM Tejaswi Yadav in demand, got 44000 proposals"