“Today we have promised each other to be bound in love forever. We are truly blessed to share this wonderful news with you. This beautiful day will be made more special with the love and support of our family of fans and wellwishers. Thank you for being such an important part of our journey,” the couple, both aged 29, said in a joint statement.

Let’s take a look at some of their wedding photos………. 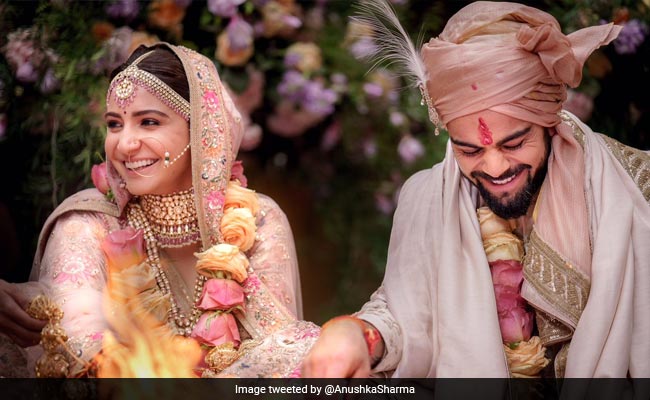 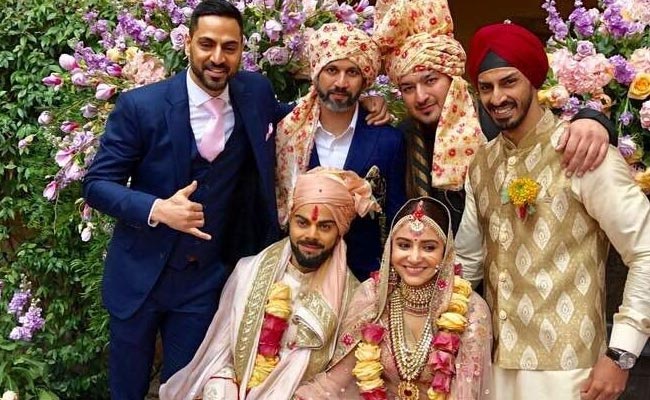 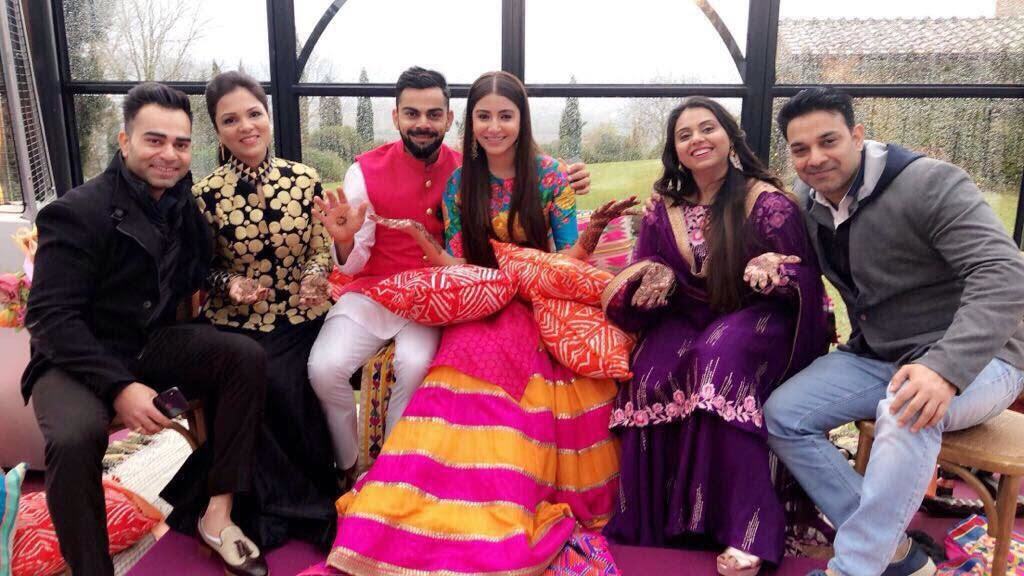 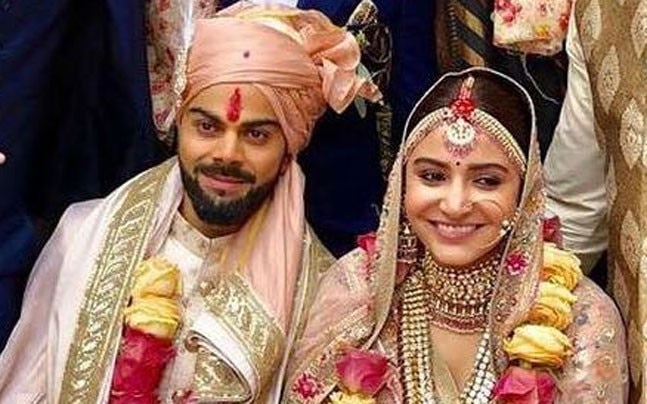 The Virat-Anushka wedding was attended only by close family and a few friends. Both bride and groom wore wedding ensembles designed by Sabyasachi Mukherjee.

Anushka will spend New Year’s Eve with Virat before returning in the first week of January to shoot for a film with Shah Rukh Khan. The newly weds will shift to their new residence in Worli, Mumbai in December once they return from Delhi.

Are Hardik Pandya and Parineeti Chopra seeing each other? Here’s a chat