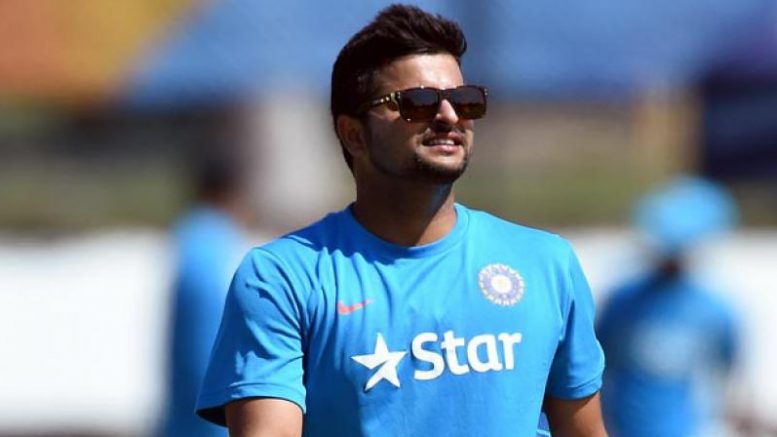 India batsman Suresh Raina said he was “hurt” after being dropped from the national team despite good performances, but now that he is back in the side, the southpaw wants to make the most of his opportunity in the upcoming T20 International series against South Africa. “I was hurt on getting dropped even after performing well. But now I have cleared the Yo-Yo test and feeling so strong. During all these months of hard training, the desire to play for India again grew only so much stronger,” Raina said.

“I won’t leave it here. I have to play for India as long as possible. I have to play the 2019 World Cup because I know I have done well in England. There is still a lot left in me and I am extremely confident of doing well in these three games in South Africa,” he said.

The 31-year-old, who has represented India in 223 ODIs and 65 T20Is, says he still feels like a debutant. His score of 126* is the second highest for any Indian in T20 cricket, and with that knock, Raina also brought up his 7,000 runs in the shortest format. Raina is only the second Indian cricketer after Virat Kohli to have breached the 7,000-run mark in all T20s.

“Yes, I am 31 but, as they say it, age is just a number. The other day when my match clothing arrived, I had the same feeling like I got before making my India debut. It is so special,” he said.

Raina last played for India in the T20 series against England and scored an impressive 63 in the final match at Bengaluru in February last year. However, failure to clear the Yo-Yo test kept him on the sidelines.

“My family became my biggest strength during this trying time. I played a lot of domestic cricket and focused on clearing the Yo-Yo test too. I worked really hard on it at the NCA. I have always been fit during my entire career but it is just that at time you get down injuries or niggles and that hampered the preparation to clear the test,” Raina told Aaj Tak.

His return has been welcomed by Pakistan pacer Mohammad Amir as well as former Proteas all-rounder Jonty Rhodes.