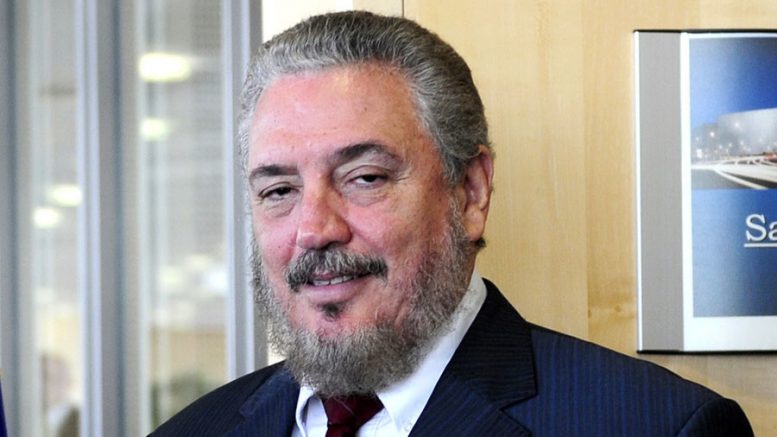 “Diaz-Balart, who had been attended by a group of doctors for several months due to a state of profound depression, committed suicide this morning,” Cubadebate website said.

Castro, 68, also known as “Fidelito” because of how much he looked like his father, had initially been hospitalized for depression and then continued treatment outside of hospital.

A nuclear physicist who studied in the former Soviet Union, he had been working as a scientific counselor to the Cuban Council of State and Vice-president of the Cuban Academy of Sciences at the time of his death.

His father, who built a communist state on the doorstep of the United States during the Cold War, died just over a year ago, on Nov. 26, 2016, aged 90.