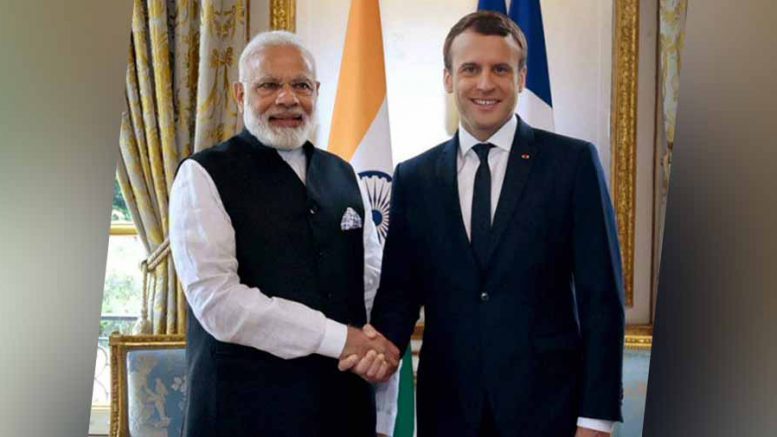 Today PM Narendra Modi and French President Emmanuel Macron will ride a boat on the Ganga river from Varanasi’s Assi ghat to the Dashashwamedh ghat, a distance of about 500 metres. A motorboat called the “Kailasha” has been readied for the visiting French leader to enjoy the famous river tour along the ghats of the ancient city, which is also PM Modi’s parliamentary constituency. The Prime Minister arrived at Varanasi’s Lal Bahadur Shastri International airport this morning and received Mr Macron, who arrived a little later from Delhi by a special plane.

Be the first to comment on "PM Narendra Modi And Emmanuel Macron, A Boat Ride In Varanasi Today"